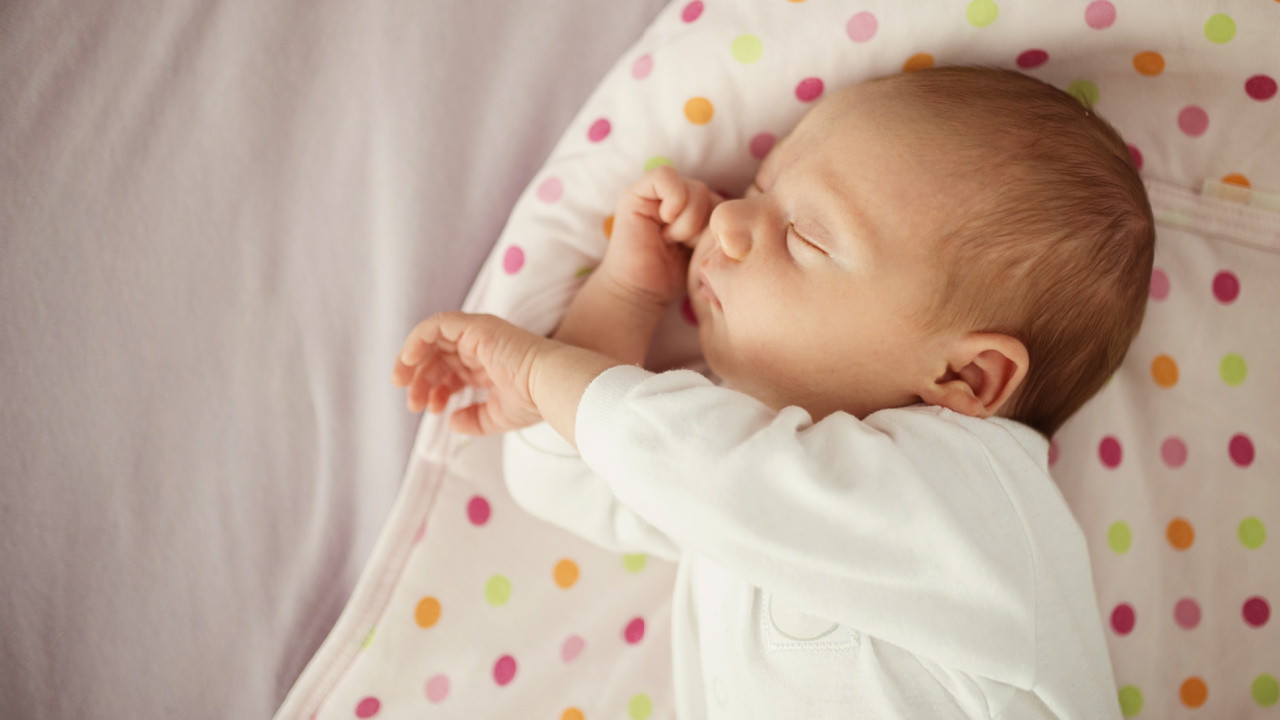 Thinking of a name for a baby girl and want it to be Scottish? Look no further, because we have a list of Scottish baby girl names for you.

Scottish Girls Names Beginning with the letter ‘A’

Aberdeen – Comes from a Northeast Scotland city with the same name.

Aileen – A derivation of Evelyn, which means ‘bright, shining light’.

Ailis – Has Scottish origins and is a Gaelic form of the name ‘Alice’.

Ailsa – An island in Scotland. Also, a reduced Norse phrase for ‘elf victory’.

Ainsley – Has several Scottish meanings, including ‘meadow’, ‘solitary’ and ‘alone’.

Scottish Girls Names Beginning with the letter ‘B’

Beitris – Can be interpreted as ‘traveller’, but can also mean ‘bringer of joy’.

Blair – A common name that means ‘dweller of the plain’.

Bridie – An offshoot of Bridget, Bridie is Gaelic for ‘exalted one’.

Brigid – Comes from brigh, a noun that means ‘virtue, vigor, strength and power’.

Cairistiona – A name acquired from the Scottish Highlands and equals ‘Christian’.

Cauley – Has Scottish origins and directly translates to ‘relic’.

Colina – From Gaelic translation, considered to be the ‘victory of the people’.

Cora – Has Greek, German and Scottish origins, all of which means ‘maiden’.

Davina – A feminine form of the name ‘David’, which means ‘beloved’.

Eileen – Has both Irish and Scottish origins. In Irish, the name means ‘light’ while in Scottish it’s ‘green meadow’.

Eilidh – Is Gaelic and Scottish for ‘radiant one’.

Elair – Ellair, or ‘cellarer’ which is titled after a steward.

Elsie – Has Scottish roots and means ‘pledged to God’.

Elspeth – A Scottish derivation for Elizabeth, which means ‘God’s chosen’.

Erin – A direct Gaelic transation for ‘child of Ireland’.

Finnea – Scottish name for ‘wood of the ford’.

Finley – Applies to girls as well as it means ‘fair haired’ and ‘courageous’.

Fiona – A Gaelic derivation of the word fionn, which means white or fair.

Glenna – A play on the word ‘glen’ and has Gaelic and Irish origins.

Greer – Can be spelled Gryer, Grier or Grear and means ‘alert’, ‘vigilant’.

Heather – Believed to have come from haeddre, a Scottish word of the evergreen flowering plant.

Scottish Girls Names Beginning with the letter ‘I’

Innes – Has both Gaelic and Scottish origins. Means ‘island’.

Iseabail – Is tied to the name Elizabeth, meaning ‘God is perfection’.

Isla – Isla is Spanish for island and can also refer to Islay, a river in Scotland.

Ishbel – Has a similar meaning with Isobel, ‘promise of God’.

Kellina – In Ireland and Scotland, the name Kellina means ‘loving and strong-willed’.

Kenna – A feminine form of Kenneth and means ‘good looking’.

Kenzie – Shortened from Mackenzie, it means ‘bright one’ in Gaelic and Scottish.

Lorna – A Scottish word that means ‘fox’ and is a feminine counterpart of Lorne.

Maggie – Comes from the English and means ‘pearl’.

Mairead – An Irish variation for the name Margaret. In Scottish Gaelic, the word can be turned into Maighread.

Maisie – A longstanding name that means ‘child of light’.

Maizie – An offshoot of Maisie and means either ‘pearl’ or ‘child of light’.

Malvina – In Scotland, Malvina means ‘smooth brow’ or ‘friend of justice’ in Germanic.

Mary – Has roots in Hebrew and means ‘beloved’, ‘bitter’ and ‘drop of the sea’.

Morag – A feminine term for ‘great’ and is a fairly common name for Scottish girls.

Rhona – Directly translates to Scottish for ‘powerful and rough island’.

Rory – Irish for ‘red king’ and an offshoot of Aurora.

Rowan – Has ties to a tree in Scotland and means ‘little redhead’.

Seona – Originate from Hebrew terms and means ‘god is gracious’.

Seonaid – Translates to ‘gift from God’ in Gaelic and Scottish languages.

Skye – Means ‘cloud’ and refers to the Isle of Skye.

Sorcha – A name common in both Ireland and Scotland. It means ‘radiant’ and ‘bright’.

Scottish Girls Names Beginning with the letter ‘U’

We hope this blog post has helped you pick an adorable Scottish Baby Name for your upcoming bundle of joy.