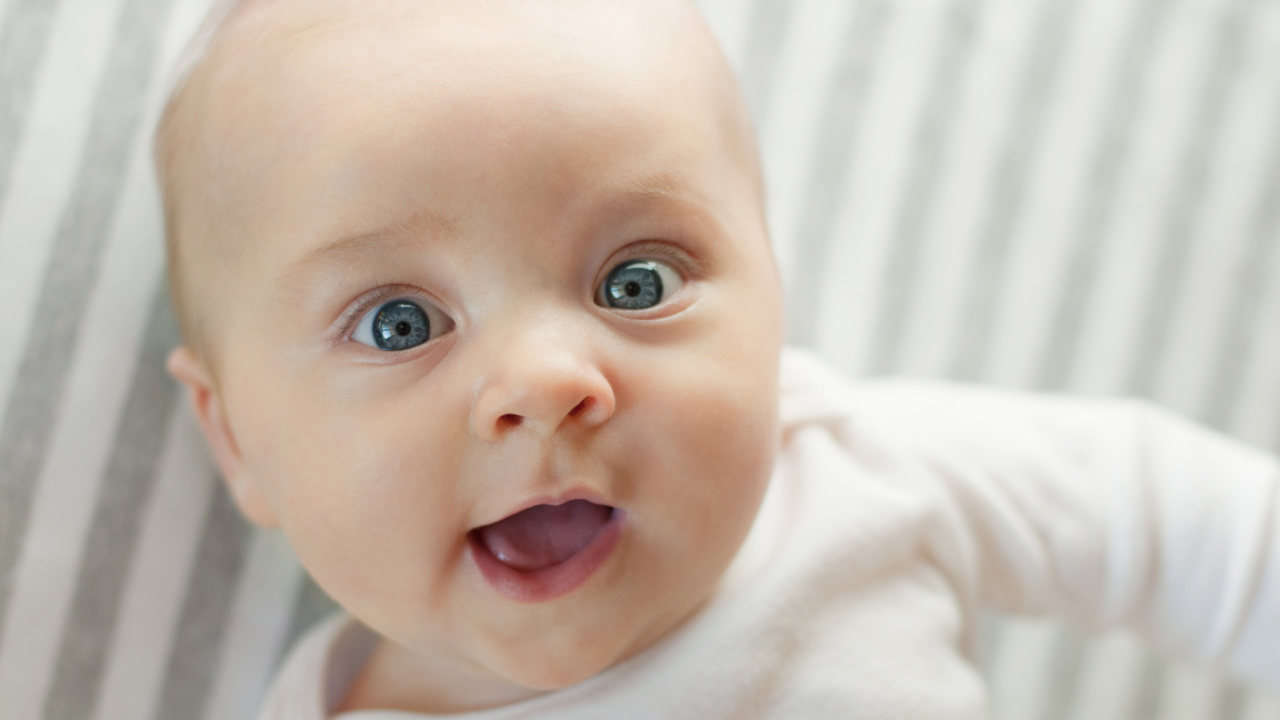 More space-related discoveries and exciting things are happening nowadays around the world. People have picked up a trend of naming their kids beyond this world – the solar system being one of them.

If you are looking towards the sky as your inspiration to name your little loved one, the following solar system inspired names will help you out;

This gorgeous short name came from Egypt. The early Egyptians formed it from the word ‘Aten’, meaning “solar disk”. In earlier times, another name for the sun was the “disc of the day”. It’s an adorable name given to boys.

It’s a beautiful old name inspired by the Greek god of medicine. He drove his chariot to the sky or sun. Apollo is a perfect name for a handsome boy! It means;

The moon orbiting Jupiter is the source of this cute name. Though it’s a girl’s name, some parents also name it to their sons. It originates in Greek, where it’s associated with ‘Arche’, the muse of origins. Arche means;

Atlas is Saturn’s small smooth-surfaced moon. It’s a cute name popular with boys. With its roots in Greek, the word means;

The name refers to the faint constellation of stars found in the southern hemisphere. It originated from Latin, meaning “chisel”. Biblically, the name means “heaven”, increasing its appeal beyond astrophysicists and astronomers.

It’s a pretty name meaning “moon of Uranus”. It also means “made of rocky material and ice”. This name is common among Christians, with its source in Hebrew, meaning “Lion of God”. In the ‘90s, the meaning changed to “mermaid of Neptune”. It’s a cute name given to girls.

You will not hear it with many people, but it’s a charming girls’ name. The inspiration developed from the “moon of Jupiter”, which is one of its meanings. It also means “large mountains and craters’ surface”.

It’s a soothing, soft name given to girls. If you are looking up to the solar system for a unique, enticing title for your tiny angel, Amalthea will work out fine.

It’s the name owned by the first Space Corporation in Sweden. This appealing and divine baby girls’ name originated from the Old Scandinavian. It means;

This enticing name has its roots in Latin. The Romans called their goddess of sunshine ‘Aurora’, explaining how they came up with this ancient cute name for a girl. Recently, the term has gained popularity. It means;

In the Portia satellites group, Belinda is Uranus’ ninth moon. It’s a popular, appealing girl’s name that never goes out of style. With its roots in Italy, the name means “beautiful”. In Spanish and German, Belinda means;

It’s an alluring gender-neutral name meaning “Andromedids meteor shower” or “large constellation”. From its Greek source, the name means “ruler of men”. If given to a girl, Andromeda means “advising like a man”.

What an easy to pronounce and spell name! In Latin, it means “ram”. It’s also a name given to the zodiac’s constellation. This smooth and inviting Latin name suits both boys and girls.

The moon of Jupiter is called Callisto. According to Greek’s mythology, Callisto changed into a bear and went to live among the stars. It’s a gorgeous name assigned to any gender.

It’s Pluto’s largest moon, discovered in 1978. Charon has its roots in Greek, where it’s associated with ‘Charon’, the operator who ferried the newly dead across River Acheron. It means;

It’s Saturn’s moon and contains ice cliffs on its surface. This adorable name is popular with all genders. The Greeks moulded it from their god of wine, known as ‘Dionysius’. For a girl, the name means “divine queen”. Biblically, it means “divine”.

Baby names inspired by the solar system are endless. Some fit the girls while others the boys. Some are gender-neutral. The names above are only a few from the existing list. Choose what pleases you and fits your adorable baby.