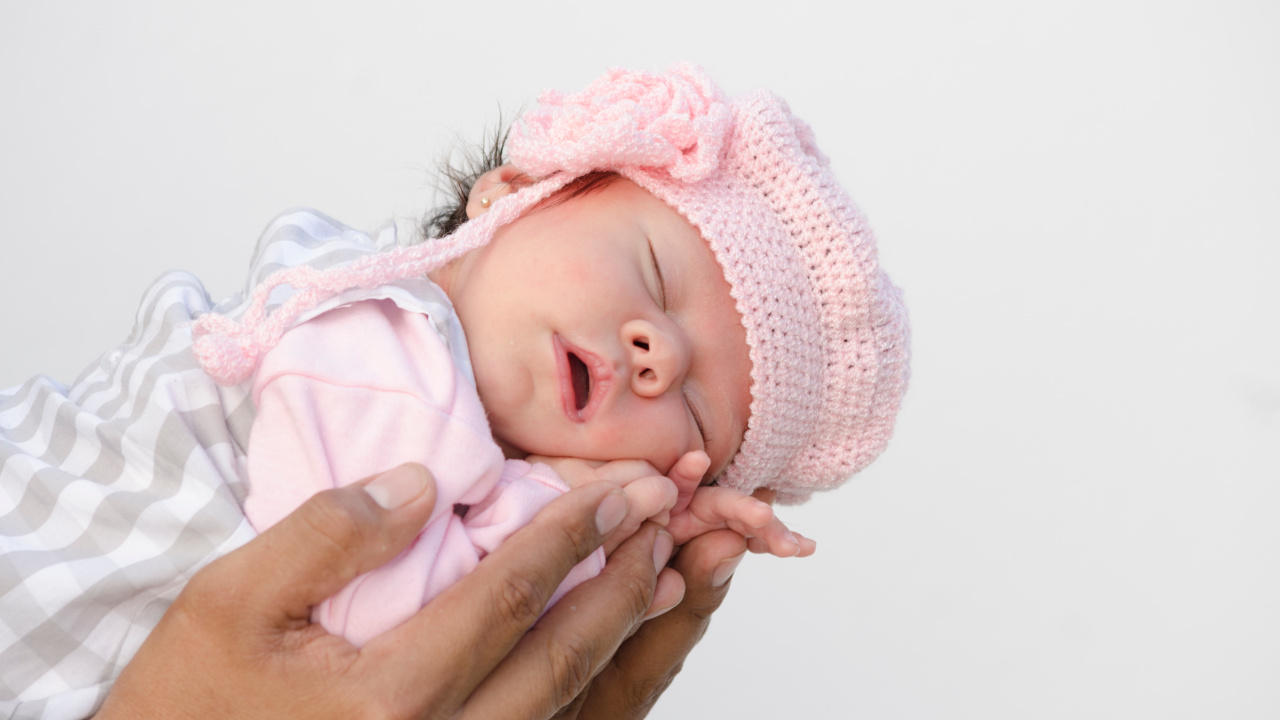 Maisie is a pretty name for a baby girl, which means “pearls.” It is the pet name for Mairead, which is a Scottish form of Margaret. If you have decided to call your upcoming bundle of Joy Maisie and looking for the perfect middle name, we have you covered! here’s the most popular middle names for Maisie…

Valerie – This name was a favourite in the 50s and 60s. It stems from the Latin word “valere,” which represents health and strength. It is also equivalent to Valeria, the feminine version of the French male name,” Valerius.”

Valeria – It is the French equivalent for the name Valerie.

Blair – It is a unisex name that is quite popular among the Christian community. The name is of Gaelic origin meaning “From the field of battle.”

Virginia – is of Germanic but mainly Roman origin derived from the ancient Roman name Verginius or Virginius. The name means “maiden” or “ virgin.”

Kara – This is the modern spelling for the Italian word “Cara,” which means “beloved” or “dear.” It has been used severally as a remembrance for the child of her parents’ love.

Helena – This name is a variant of Eleanor or Helen, which are of Greek origin. Helena is also the means “Defender of mankind.”

Michaela – It is the feminine version of Michael. The Hebrew name means “who resembles God.”

Carter – This name is derived from several parts of the world. In some, It is a boy’s name or a family name. The name was an English surname for a person who transported goods by cart. It is also derived from Old French “caret,” which merged with the Middle English word “cart(e), which means “cart.”

Matilda – It is a vintage German feminine name that means “battle-mighty.” It was introduced to English-speaking society in the 11th century. The pet name of Matilda is “Tillie” or “Tilly.”

Priscilla – This is an English female name borrowed from the Latin name “Prisca.” The classic name means “venerable” and is supposed to bestow long life on its bearer.

Marilyn – It is of English origin and a variant of the Latin Name Mary. This feminine name means “star of the sea.” The Biblical meaning for Marilyn is “wished-for-child,” “rebellion,” or “bitter.”

Cecelia – This name is of Latin and Old Welsh origin, meaning “blind; sixth.”

Danna – It is a French metronymic from the name Anna. This name is a Biblical name meaning “God will judge.”

Colette – It is a feminine name of French origin that means “people of victory.” Colette is quite a rare name.

Elliott – This name is of Greek and Hebrew origin and is commonly given to baby boys. Elliott means “the Lord is my God.”

Cameron – It is a Scottish name believed to be derived from the Gaelic word “cam sron,” meaning “crooked nose” or “cam abhainn,” meaning “crooked river.” Scottish people with this name might trace their nativity from Cameron, an area in Lennox, Fife, or an area close to Edinburgh.

Celine – It is a French name of Latin origin, derived from the name Caelina. It is also a feminine variant of the Roman name Caelinus which means “heavenly.” Additionally, it is the equivalent of the Spanish, Italian and Portuguese, Celina.

Hannah – It is derived from the Hebrew name Channah meaning “favour” or “grace.” It is the Biblical name referring to the mother of Samuel in the Old Testament.