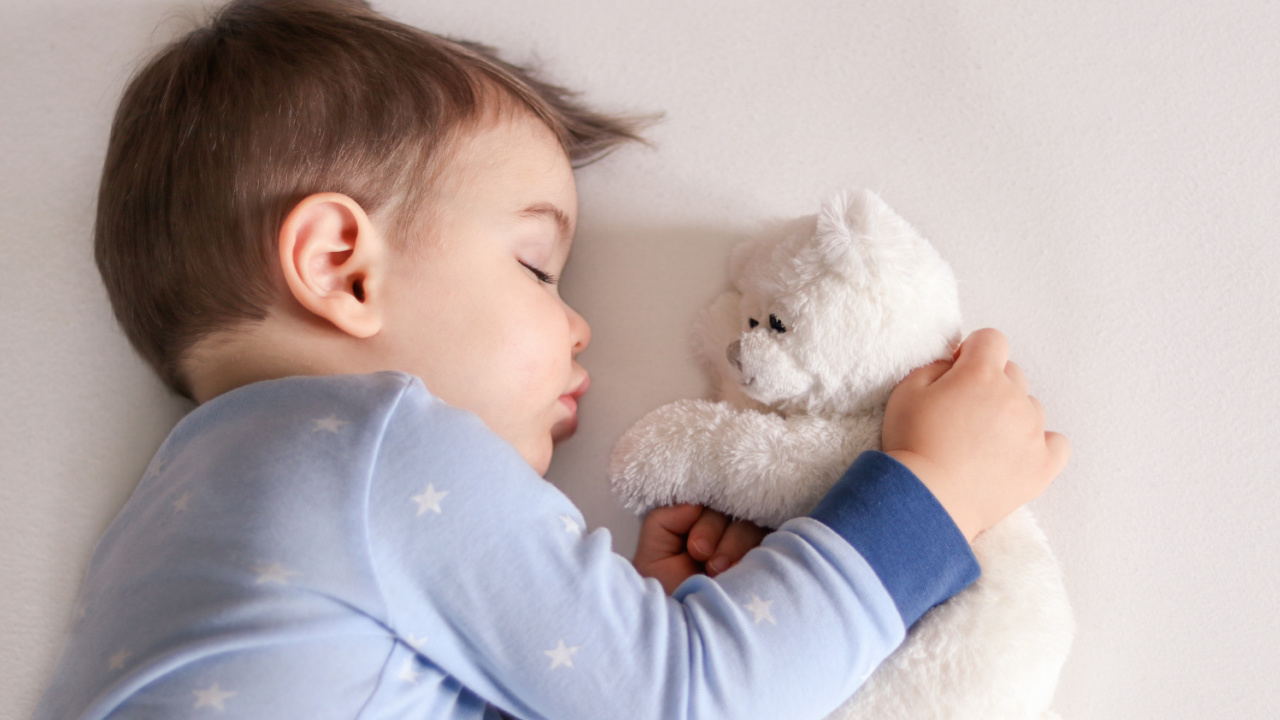 So you’ve settled on Isaac as your baby’s first name but want to give him or her a second one.

However, after a few days you might be stumped, struggling and out of your wits picking a second name. If this is the case, then here are great middle names for Isaac:

Alfie – Is short for Old English Aelfraed or ‘wise’.

Archie – Has its roots in Scotland and England. Means ‘brave’ or ‘bold’.

Benjamin – ‘Son of the right hand’ in Hebrew.

Charles – Originates from Carl or Karl. In French, the name means ‘free man’.

Charlie – An offshoot of Charlotte and Charles. Means ‘free man’.

Christopher – Based on the Greek word Christoforos, which means ‘bearer of Christ’.

Connor – Of Irish origins, it means ‘lover of hounds’.

Damien – Derived from Damianos, a Greek word that means ‘overcome’ or ‘to master’.

Daniel – Means ‘God is my judge’ in Hebrew.

David – Means ‘beloved’ and is steeped in Hebrew origins.

Dylan – Means ‘son of the sea’ in Welsh.

Edward – An English name that means ‘prosperous’ and ‘guardian’.

Elliott – Means ‘the Lord is my God’.

Freddie – A derivative of Frederick, which means ‘peace’ and ‘ruler’.

Fredrick – An offshoot of Frederick in English and German terms.

Harry – An old version of Henry, which means ‘home’ and ‘ruler’.

Harvey – Related to the word Haarnbiu, or ‘blazing iron’.

Gideon – In Hebrew terms, the name Gideon means ‘one who cuts down’.

Jacob – Has its roots in the Old Testament and means ‘supplanter’.

Jake – Similar to Jacob, Jake equates to the words ‘holder of the heel’.

John – A biblical name that means ‘graced by God’.

Jordan – Has both Hebrew and Greek origins and means ‘to descend’.

Joseph – A biblical name that means ‘he will add’.

Joshua – Comes from ‘Yehoshua’ and means ‘God is deliverance’.

Lucius – Means ‘to shine’ in Latin.

Michael – In Hebrew, it means ‘gift from God’.

Nathan – A Hebrew name that means ‘He gave’.

Ralph – An English word that combines Radulf, or ‘advice’ and ‘wolf’.

Reece – Can be a boy or girl’s name and means ‘enthusiasm’.

Sonny – A derivative of the word ‘Son’ and means ‘glorious’.