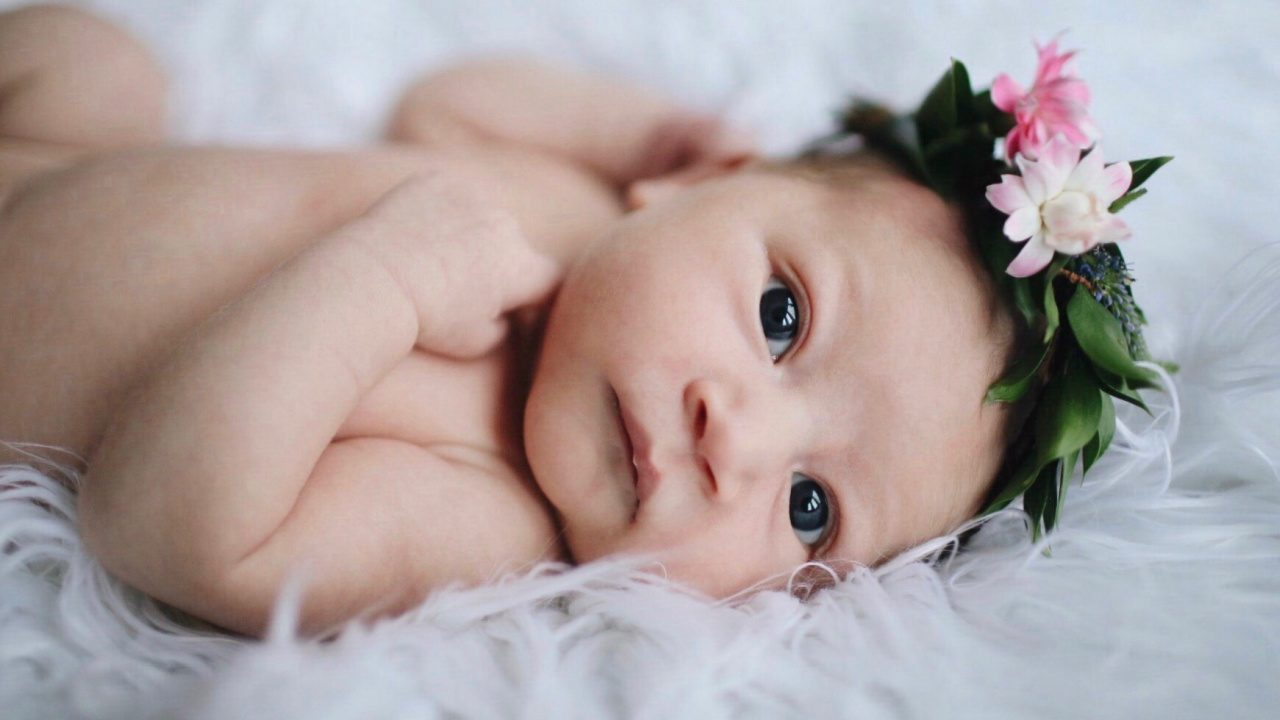 The name Holly is a common girls name that means “the holly tree.” It’s the perfect choice for your child if you love nature-like names. Now it’s time to choose a middle name! Here’s 45 middle names which go perfectly with Holly…

Anne: Hebrew name to mean “God has favoured us.” Variation of the name is Anna and Hannah

Angela: Latin name to mean angel or messenger of God

Beth: derived from the Hebrew name Elisabeth or Elisheba, meaning either “oath of God” or “God is satisfaction”

Corina: variation of the name Corrine

Daniella: Italian feminine version of Daniel to mean “God is my judge.”

Emilia: Latin named to mean “to rival” or “to excel.”

Elisabeth: Hebrew name you mean “God is my oath.”

Margot: means “pearl” in Greek it’s the name, Margaret, while French has it as Margo

Sophie: different spelling for the name Sofia. It means “wisdom.”