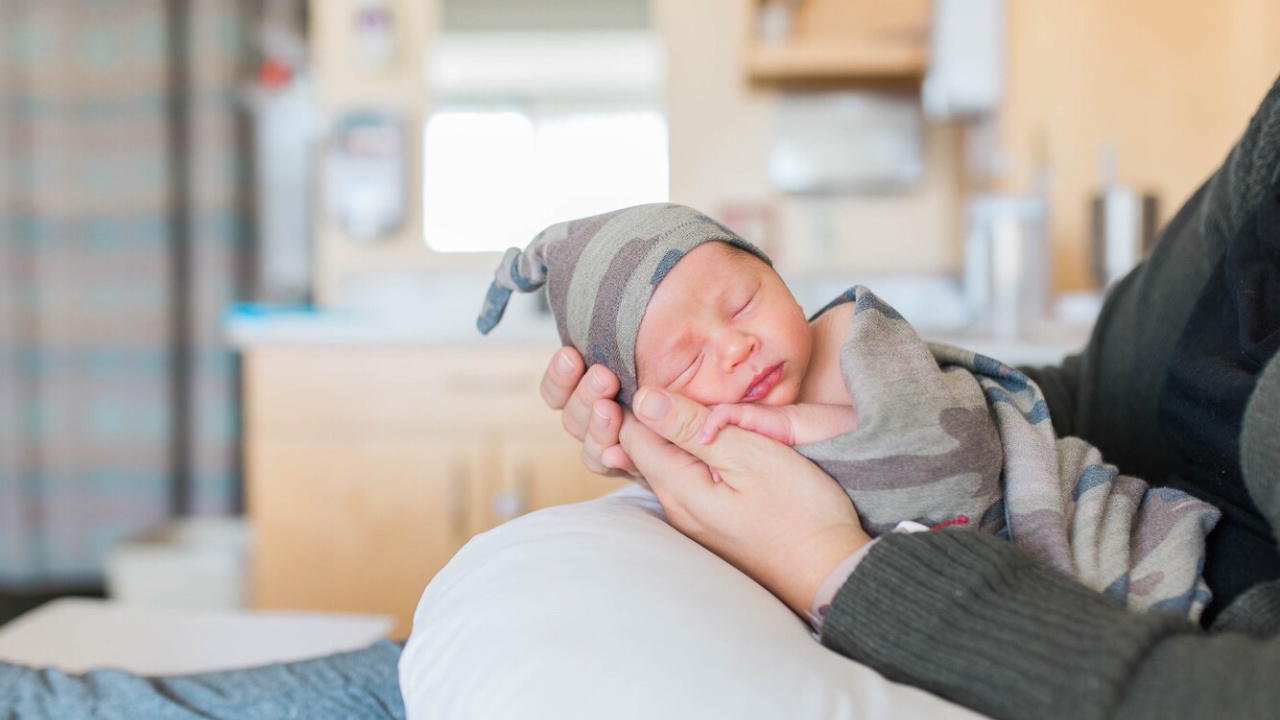 Congratulations you have decided to name your bundle of joy Harvey! Harvey is a great first name but have you decided on a second name yet? Here are some suggestions that would make excellent middle names for Harvey….

Oliver – Oliver is a representation of the olive tree, which is a symbol of beauty, dignity and fruitfulness in the Bible. In Norse ancestry it means ‘ancestor’s descendants’ and could be a fitting title for a firstborn.

Timothy – Timothy is arguably of Greek origins and means ‘one who honors God’. Broken down, it’s timao, or ‘to honor’ and theos, which means ‘god’.

Cameron – Comes from Scotland and has deep Gaelic roots of ‘cam sron’, which when directly translated means ‘crooked river or nose’. It’s also steeped with meaning and has connections in Cameron, which is a location in Edinburgh, Fife and Lennox.

Anthony – Has roots in Roman origins. Antonius means ‘priceless one’ and ‘praiseworthy’.

Benjamin – The first mention of the name Benjamin was in the Old Testament, and it means ‘son of the right hand’. Also, it may be given to the youngest child.

Dominic – A common name in Latin Roman and Roman Catholic sects, it’s translated as ‘Dominicus’, or ‘Belonging to God’ and ‘Lordly’.

Jonathan – Derived from Yehonatan, a Hebrew name that means ‘God-given’.

Elijah – The name has a direct Hebrew meaning in the Bible’s Old Testament- ‘Jehovah is my God’.

Harrison – A boy’s name that originates from Old English and literally means ‘son of Harry’.

Joshua – The name Joshua has spanned regions such as South India to Europe and means ‘Jehovah saves’. It’s derived from Yehoshua, a Hebrew word that means salvation.