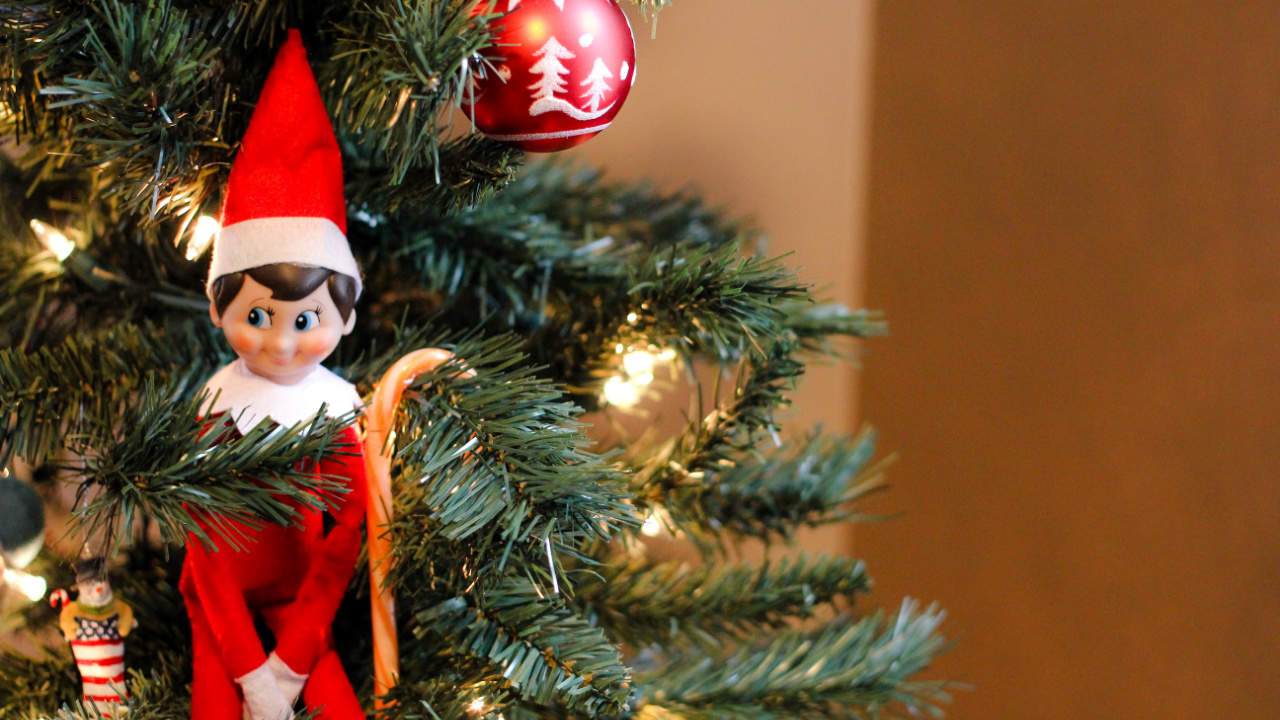 25 Reasons Why your Elf on the Shelf Forgot to Move

Christmas day is fast approaching as write this post. As the days’ inch nearer to the world’s favourite holiday, families will once again have that uh oh moment where they forgot Elf on the Shelf did not move.

Well, we’ve got you covered. So when your kids ask why the Elf on the Shelf did not move in the morning, here are a few reasons to tell them.

1. I bet it’s because you did not go to bed early last night. It looks like the elf was exhausted and he fell asleep late waiting for you to fall asleep.

2. The elf may have heard movement last night, and he won’t move from his position and risk you seeing him.

3. You guys woke up too early, and the elf does not get home from the North Pole until 7am This is why I always ask you to stay in bed until after 7am.

4. Yesterday night, the phone rang while you guys were asleep. I bet the Elf on the Shelf was talking to Santa. They talked for long, and the elf forgot to move. I wonder if they were talking about you guys….

5. I bet he had a tummy ache. Last night I came down for a glass of water and found cake crumbs on the table. I bet all that cake is wreaking havoc on the elf’s digestion. He did not want you to catch him going to the bathroom, so he is stuck in the same position.

6. The elf travelled to the North Pole last night to tell Santa about you. I bet all that travelling took a toll on him. Maybe he got a cold. (Ask your kids to get the elf a tissue so that he can blow his nose. When you do this, your kids will feel sorry for the elf and forget he did not move last night.)

7. You’re right. The elf did not move. Maybe he just loves that position.

8. The elf did not move last night because he is waiting until he has something good to tell Santa. Will you be good today?

9. I think the elf loves to move by day because he has a hard time navigating the room at night.

11. The elf may be stuck in place. Let’s see what will happen tomorrow.

12. Apologise to the elf as follows in front of your kids, “I am sorry elf that we did not sleep well last night, and you could not move. Maybe you can move while we are out grocery shopping or something.”

13. Tell your kids, “Yesterday night, as I was coming downstairs, I heard voices. I think a friend of the elf came to visit. I bet they spent the whole night catching up about the North Pole that he forgot to move.”

14. When your kids ask you, “Why did the elf not move?” Tell them that his current position is the best viewpoint to observe their behaviour.

15. Tell your kids that the elf came home last night from the North Pole, and he was too tired to find a new spot.

16. His arm or leg is stuck, and he could not move before morning. (Pretend you’re trying to free his arm or leg)

17. The elf forgot he was in that place last night.

18. The elf is saving his energy for a BIG SUPRISE!

19. The house is too warm, unlike the North Pole, where it’s cold. So, the elf forgot what to do.

20. He heard movement this morning and quickly went back to the same position.

21. I think he stayed up all night watching TV and forgot to move.

22. He came back from the North Pole sick. I think he may have a fever. Please get me a thermometer to check his temperature.

23. Just tell your kids that the elf isn’t moving since it’s his day off if it’s on the weekend.

24. The elf only wants you to think he did not move, but aha, he did. It’s all part of his job to report to Santa about your excellent observational skills.

25. There is not enough Christmas spirit in the house. Be good kids, and sing the Christmas Carols louder and he will move.

All the Christmas Questions you can ask Alexa

Best Co-Sleepers and Cribs for your Baby in 2022

Best Co-Sleepers and Cribs for your Baby in 2022 As a caring parent, you will…