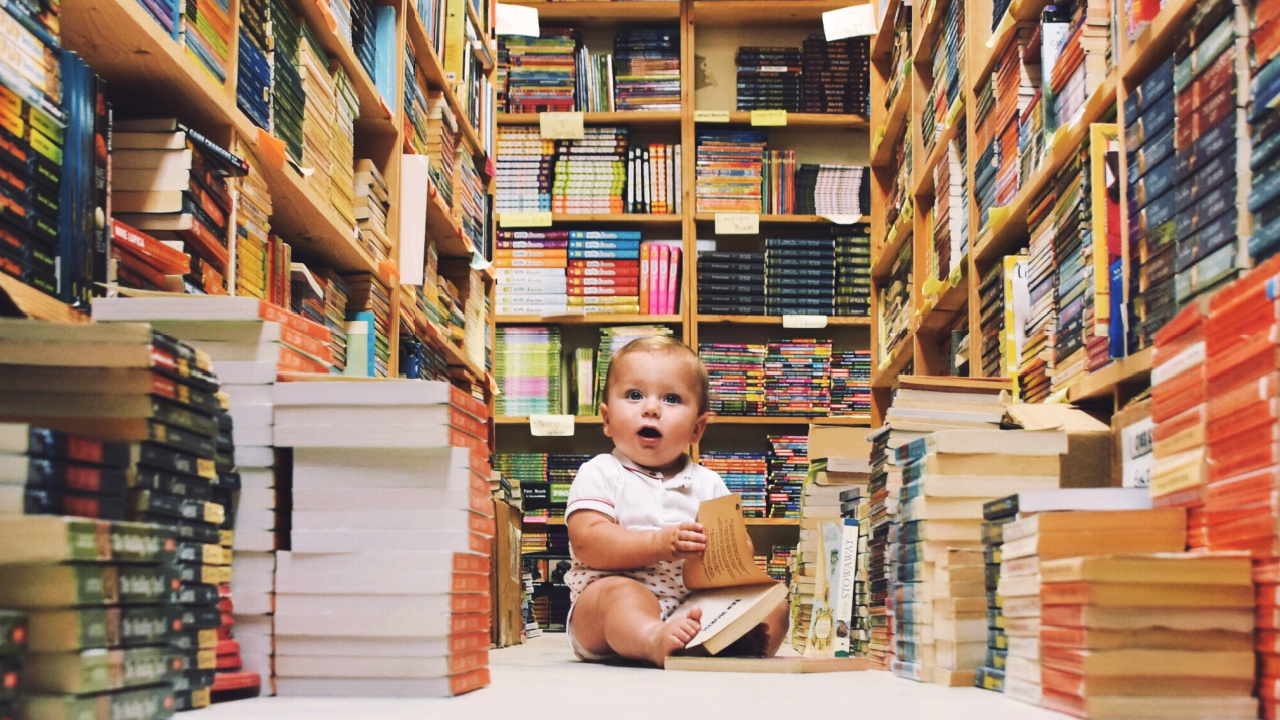 One way parents show love and honour is by naming their babies after things or people they love. That’s why you’ll find numerous book lovers giving their little bundle of joys names of their favourite authors or literary characters.

Unfortunately, most book enthusiasts struggle with choosing the right name to suit the literature or books they love. If you are one of them, this article is for you.

In this content, you shall have a glimpse of name examples connected to various books you can call your lovely young one. They include the following;

This adorable name came from the famous fictional writer’s work dubbed Middle Earth. Aerin was the name of one of the elf characters in his book.

It’s an adorable name derived from various literary works such as;

This beautiful name originated from Latin and means;

It’s a charming name stolen from the works of Tolkien. In the Lord of the Rings, Arwen is the Elves’ princess. Liv Tyler played the character in the movie.

Do you love writing or reciting poems? You will love this cute name for your child. It got named after Elizabeth Barrett Browning’s epic poem. Other works you’ll find this charming name are;

Bronte is a unique, sweet name. The surname of the three famous sisters, Anne, Emily, and Charlotte, was Bronte! The writers’ works include Wuthering Heights, Jane Eyre, and others.

The term was from ‘Bronte’, a Greek word that means “thunder”. It also means “bestower” in Gaelic.

Have you ever heard of the “muse of epic poetry”? Its name is Calliope. This exceptional classic name means “beautiful-voiced”. It’s a beautiful name to name your gorgeous daughter if poetry is your thing.

Cosette was a heroic character in the novels Les Misérables by Victor Hugo. The author said he got the inspiration of Cosette from the name “chosette”, which means “little thing” in French.

Cosette means “victorious”. It’s an excellent choice for your child you would want to see become victorious in life.

If you are from Britain, you probably have heard this enticing name. The name features the characters who emerged as heroines in the works of;

Cressida has its roots in Greek, meaning “gold”.

This soothing name is the title given to the famous child book character. The six-year-old Eloise stays in New York City. Most parents prefer giving their kids this delightful name.

It originated from French, meaning;

It’s a popular name in John Galsworthy’s publication known as Forsyte Saya. In Holland, this English playwright and novelist’s book ranks as #21. With its roots from France, this soft, inviting name means “flower”.

The name dates back to the 12th C with the famous book “History of the Kings of Britain”. It’s a classic novel written by Geoffrey. Guinevere was the name given to King Arthur’s beautiful wife in the book.

This artistic name is of Welsh origin, meaning “white fairy”.

It’s a popular classic name that never fades away. Hazel has got in various publications such as;

• Fault in Our Stars

In English, the word means “greenish-brown colour.” It also refers to a “hazelnut tree.”

The Dickens novels are prevalent. If you ever read one, then you are familiar with the typical character named Honora. This comely name has its roots in Latin, meaning “honour”.

What a unique and romantic name from Welsh! Currently, the term is trending in the Netherlands. It’s the name of a romantic character in the renowned novel called “Tristan & Isolde”.

• Who is gazed at

As a book lover, you would be a miss if you never came across the famous ‘Romeo and Juliet’ play by William Shakespeare. Juliet was Romeo’s lover. This gorgeous name means;

It’s a common name associated with numerous literary works such as;

• Louisa May Alcott, the author of Little Women

• The central character in the ‘Hard Times’ novel by Charles Dickens

• Dombey & Sons, another novel by Charles Dickens with ‘Louisa’ character

This old classic and gorgeous name originated from German, meaning;

With its roots in German, this cute name means “mighty in battle”.

As a book lover who’s searching for a bewitching, unique name, Odette might work out best for you. The name appears in Proust’s A la Recherche du Temps Perdu work as Charles Swann’s wife.

The term is a French name meaning “wealth”.

It’s an elegant old classic name used in Hamlet, one of Shakespeare’s works. In the play, Ophelia is a young Danish female character. This beautiful name of the Greek origin means;

In Britain, this fantastic name is a legend. Most British authors name their book characters ‘Primrose’. Recently, the name appeared in the novel ‘Hunger Games’ trilogy as a juvenile character.

William Shakespeare named one of his characters ‘Rosalind’ in ‘As You Like It’ play. Though it’s commonly known to have originated from Old German, other sources indicate that it also came from Spain.

It’s the name given to the college-going girl character in the novel ‘Sanctuary’.

Temple is an English word meaning a “sanctuary”. It’s a divine cute name to give your adorable son or daughter.

As a book lover, there are endless names you can give your baby, as illustrated above. The list in this article is only a few of the many available.

Look for the name related to the kind of books you love, is pleasing, and suits your child. Use the terms discussed here as a starting point.