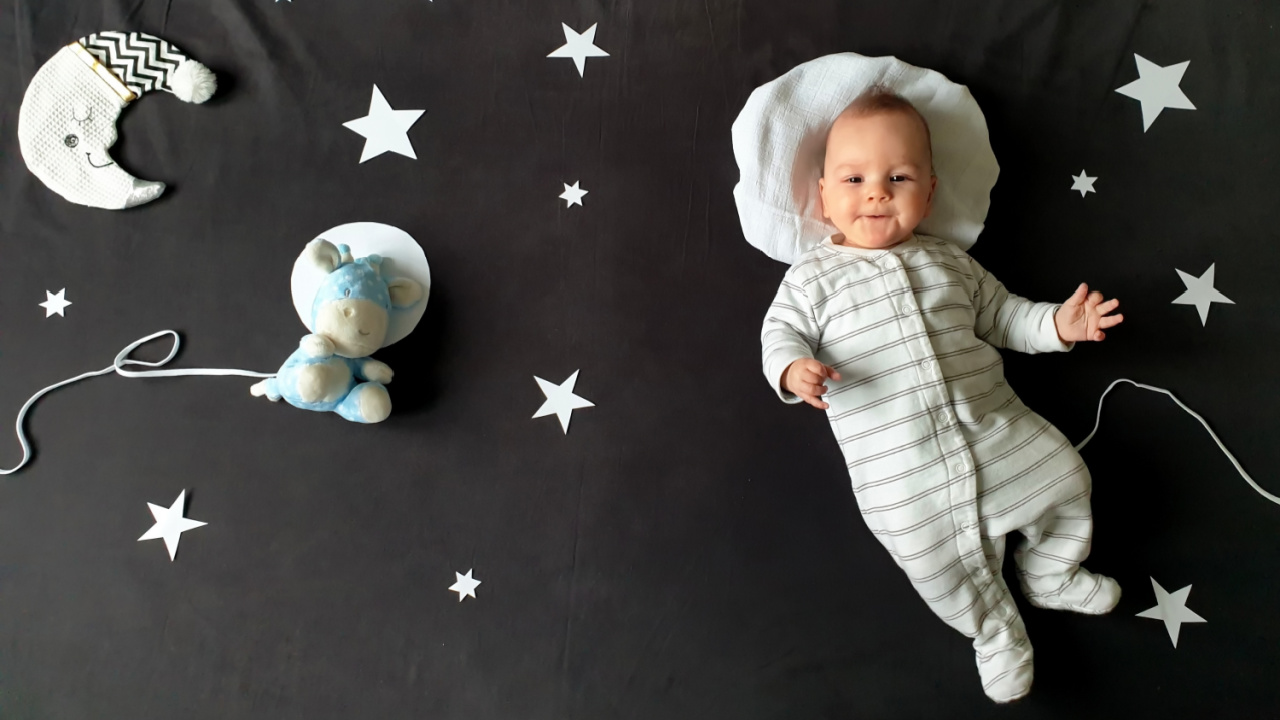 Is stargazing a thrilling experience for you? Why not let this inspire your baby’s name choice? in this article we cover 25 baby names with the meaning ‘star’ for you to consider…

Astia – Astia is a sweet girl’s name of Greek origin. The meaning of Astia is ‘star.’ Note that Astia is also a flower-themed name.

Castor – Castor is one of the brightest stars in the sky. It’s also the second-largest object in the Zodiac castellation of Gemini. In naming, Castor is a boy’s name that’s perfect for May and June babies.

Celeste – This is an easy-to-pronounce girl’s name meaning ‘heavenly’ or simply ‘celestial.’ Celeste is of Latin origin.

Danica – This one is a Slavic origin name meaning ‘morning star.’ Just like the morning stars are out before the sun, so will be your little Danica.

Dara – Dara is a gender-neutral name that in Khmei, Thao and Lao means ‘star.’

Estella – A feminine name of Latin origin meaning ‘star.’ The name is more stylish on your little princess and one of the easiest to remember the meaning.

Hoku – A sweet boy’s name of Hawaiian origin meaning ‘star.’ It’s everything you would need for your exciting newly welcomed baby boy.

Itri – Itri is a boy’s name meaning ‘star.’ This name impresses because it’s simple, easy to pronounce and hard to miss its meaning.

Izar – A simple but very charming baby girl’s name of Basque origin meaning ‘star.’ Izar is a binary star in the constellation of Bootes.

Leo – Leo is one of the largest castellations in the Northern hemisphere. In Greek mythology, Leo is associated with the Nemean lion. Leo is a boy’s name.

Mina – Mina is a softly and pretty Muslim girl’s name meaning ‘starlin’ /‘heaven.’ According to the Hindu, Mina is suggested for children born under Makha, a birth star.

Namid – Namid is a simple but indigenous name meaning ‘star dancer’ according to the Ojibwe of North America.

Orion – Orion’s is one of the vibrant castellons located on the celestial equator and visible worldwide- some stargazers use it to locate other castellans. Orion is also a Greek origin name meaning ‘rising in the sky.’

Reeva – An attractive baby boy’s name that’s simple to pronounce. Reeva means ‘River, A star’ or ‘one who guides people like a river or a star.’

Sirius – How cool is it for your child to share a name with the brightest star in the night sky? Sirius is an excellent name for a child that you think brought vibrancy to your life.

Sol – Sol is a gender-neutral name that means the ‘sun.’ This name is equivalent to the Greek sun-god Helios for the Romans.

Sutara – This one simply means ‘Holy star.’ This name is believed to bring material success or luck in monetary terms.

Tarak – Tarak is a boy’s name of Sanskrit origin, meaning ‘star,’ ‘pupil of eye’ and ‘protector.’

Vega – Vega is the brightest star in Lyra, a northern constellation. The name comes from the Arabic name ‘waqi,’ which means ‘falling or ‘swooping.’

Zeke – According to Aramics, Zeke means ‘shooting star’ and ‘spark.’ Note that Zeke is also a biblical name- a shortened version of the Old Testament prophet Ezekiel.