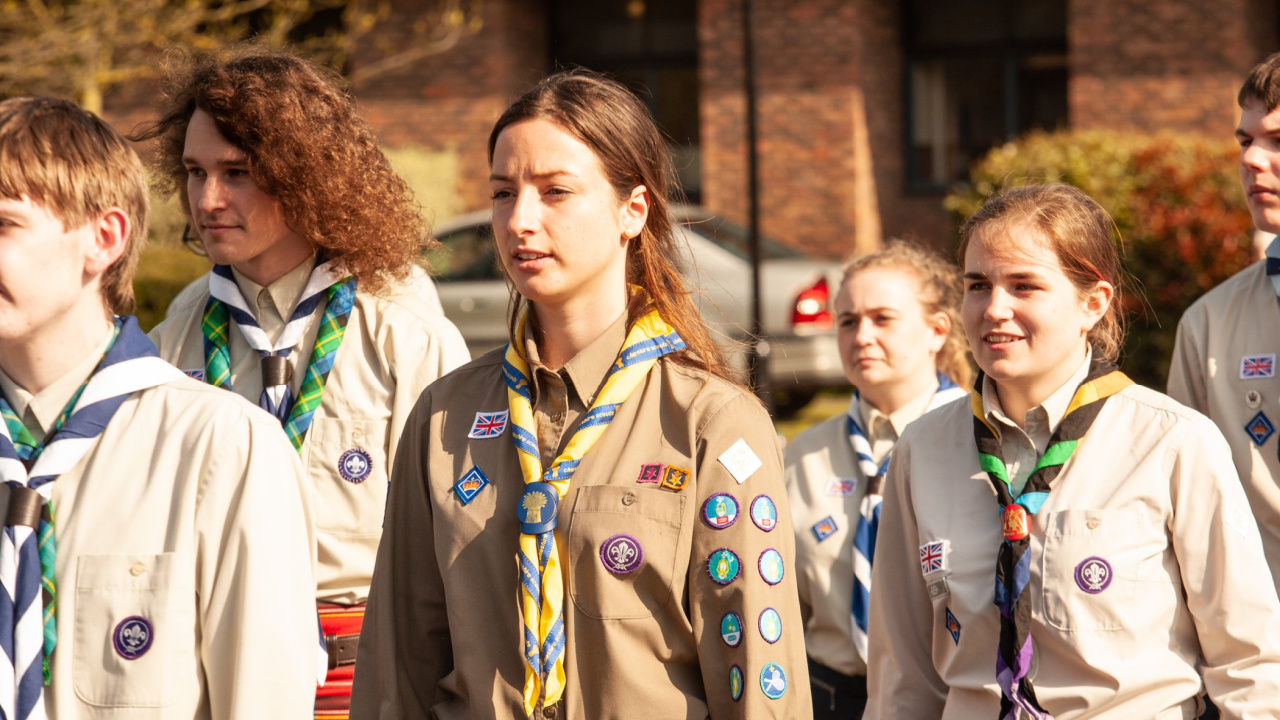 The Scouts are launching a Money Badge after Covid

Some parents teach their children saving habits while they’re still young. Unlike other countries, the primary school curriculum in England doesn’t teach learners the importance of money management skills.

To change the habit, the Scout Association is stepping out to help in encouraging children to adapt to the saving culture. Scout association includes over 57 million children from all over the world and is now introducing a new money badge in the United Kingdom.

To compete for the merit badge, participants must pick and accomplish up to 20 different tasks. Some of the activities include picking a particular group, such as the Cub Scouts or the Beaver scouts, and then creating a budget that they will use on their camping trip.

The association hopes to help over 200,000 children in the UK aged between 6-10 years. The main goal of the project is to allow children to acquire basic financial management skills.

The whole idea of introducing a new badge was developed after consulting around 400 young children, scout leaders, and the parents association. After consultation, the HSBC Bank was willing to help with raising funds to promote the project. Later, the Young Money firm suggested the skills to be included on the new badge. Each age group was assigned different skills.

When it comes to scouting, badges are important. The scout association helps its members to acquire different skills that are very important. For example, they learn different DIY methods like fire-lighting. However, as technology advances, so does the scouting industry. They have added different badges like digital citizenship and how to conserve the environment.

When Covid hit the world, there was a disruption in numeracy learning for many children in the UK. That’s why the scouts added the new money badge.

According to a survey done by the Censuswide in 2020, it showed that over half of the children aged 5-20 years didn’t understand basic money skills. The report further noted that the numbers could have risen because of the pandemic that made many schools close down.

Multiple research centres conducted different surveys showing that some people still lacked basic financial management skills even after leaving school. Moreover, another research done in 2019 by the National Literacy Trust showed that almost a quarter of adults in the UK still struggle with basic financial management skills. The report shows that millions of UK adults still struggle while making their budgets and cannot make clear decisions about their future.

Making sound spending decisions is still a problem that most people make in the world. For example, a report released in 2017 by OECD showed that one in every four teenagers aged 15 years from 15 different countries couldn’t account for their everyday expenditure.

The scouts came up with an innovative motto for this project that says, “Be prepared.” Their slogan was motivated by the fact that most people have lost their jobs and has to adjust their daily household budget. The Scout Association manager, Amy Butterworth, pointed out that people need to be prepared for the current pandemic. She added that it’s essential to teach children to manage their finances and be confident while handling their financial situations in the future.

The main idea regarding this badge is to help members learn the difference between basic needs and wants. For example, children are given different objects such as a plate of food and a video game and are supposed to prioritize picking what’s essential and do away with what they can do without. When children are given choices, they’ll learn to make sound decisions.

To test the money badge, different group leaders shared their opinion. For example, the Cub Scout leader, Summya, in charge of the 10th Fulwood group in Preston, thinks that the new badge is now important since most parents use cards to pay for goods and services. She pointed out that most children believe that the card doesn’t need to be recharged and can be used to buy everything they need without minding the cost.

Another Beaver Scouts group with children aged 6 to 8 years involved teaching children about tax. Here, they play a game about working as a group. Just like the bees work to make the hive, and collect nectar, so does the need to work as a group. Children should learn how to share what they have as well as care for each other.

Saara Ali, aged nine and a member of the 10th Fulwood Cub Scouts, pointed out that they don’t learn much about money when in school. From her views, she pointed out that it’s essential to know more about different currencies since they’re likely to use them when on holiday in other countries.

Also, a nine-year-old Ameerah Patel shared how the group has helped her to manage her finances. She can now share and spend her money wisely without wasting it.

7 Simple Tips to Cut the Cost of Groceries

9 Tips For Planning Your Wedding On A Budget