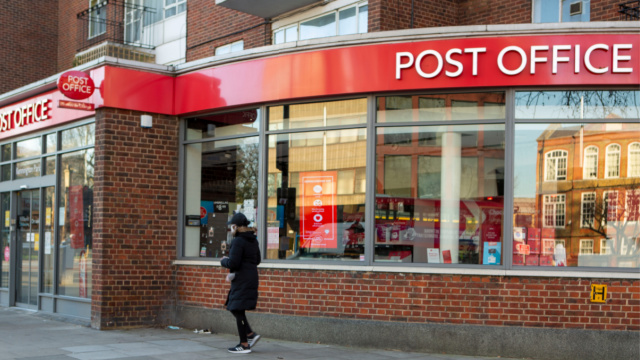 The new stamp pricing will take effect on April 4.

The Royal Mail blames the increase on:

The move will help the postal service meet its Universal Service obligation, which requires that all UK residents have access to postal service six days a week at one universal price.

Is Royal Mail’s decision in the interest of the customers?

Royal Mail claims that it is well aware that many businesses and households are having a hard time right now. Because of this, they are keeping the prices as low as possible.

What is the latest on the new barcode system?

Royal Mail has announced that it will begin using a new barcode system to replace the current stamps. This change will take place on January 31, 2023, and customers will no longer use stamps to pay for their mail. Instead, they will be required to use a barcode printed on the envelope or parcel.

The Royal Mail has said that this change is necessary to keep up with the latest technology, make sending letters more secure and make it cheaper for customers.

According to MoneySavingExpert, though, old stamps will still be accepted after the stipulated date.

10 Things to Know About Dubai Before You Travel

7 Simple Tips to Cut the Cost of Groceries