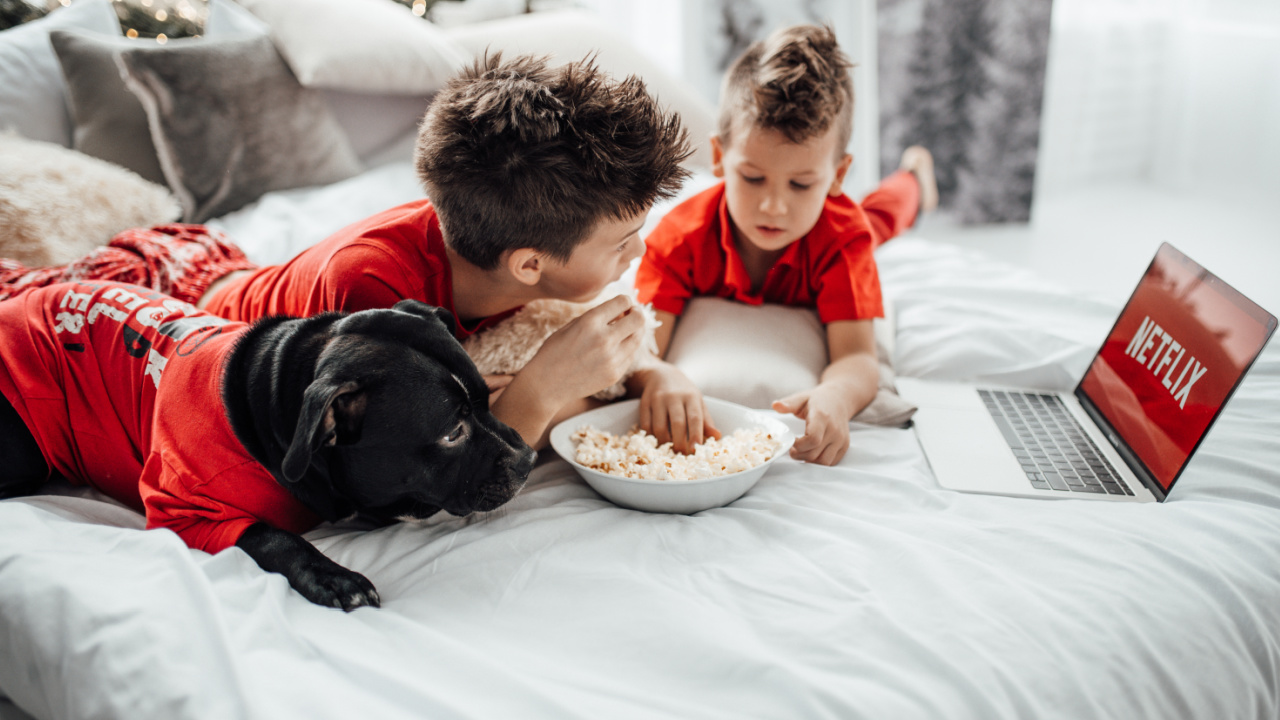 Best Anime for Kids You Can Watch on Netflix!

Netflix is going through a major anime boom. If you have kids, it’s probably hard to find anime that they’ll enjoy. Netflix has plenty of options for kids, with some of their best shows available for streaming. Here are the best anime for kids on Netflix, perfect for future otaku!

Anime is a style of Japanese animated films. It is usually hand-drawn and often has a very detailed and elaborate artistic style. Anime is typically characterised as having two different shots: one for the foreground with more detail, and one for the background with less detail. The anime that is on Netflix are from various studios like Studio Ghibli, Sunrise, Toei Animation, A1 Pictures and many more.

The Best Anime for Kids on Netflix

If you have kids and are looking for some anime that they’ll enjoy, then check out these 10 best anime for kids on Netflix.

This show is a perfect introduction to the world of magic and fantasy. The magical journey focuses on a girl named Chise who is purchased by an ancient mage. This is a delightful series that has received acclaim from critics and viewers alike.

A lot of people over the age of 12 will remember their awkward adolescence and how it can be difficult to navigate in the social world. This animated series tells those stories with humour, sincerity, and heart, making it relatable to everyone who watches it. It’s also praised for its realistic adolescent portrayal.

Naruto is one of the most popular anime in recent years, so it’s no surprise that this sequel series would be so well-received. Boruto: Naruto Next Generations follows Boruto Uzumaki as he deals with living up to his father’s legacy while also dealing with typical problems like starting school. It’s sure to keep your kids entertained!

Anime can be a fantastic way to introduce kids to the world of Japanese culture and storytelling, while also teaching them valuable life lessons. The best anime for kids are not only entertaining, but they teach valuable lessons that kids can use in their everyday lives.